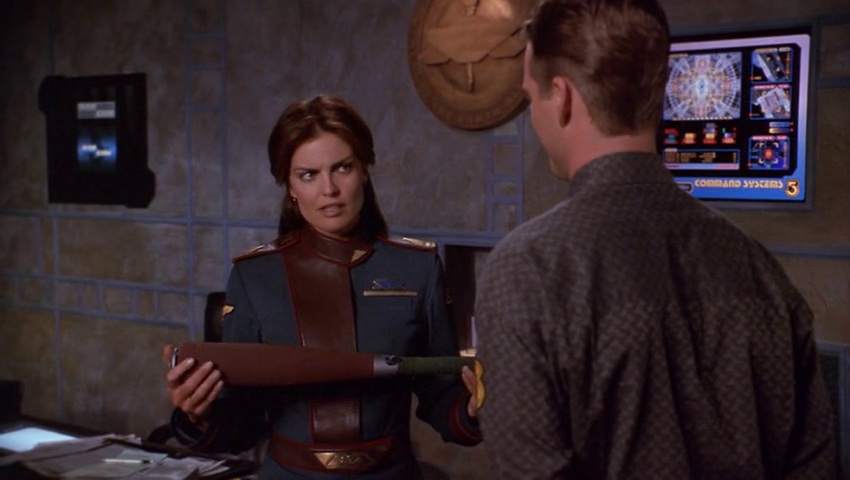 The station may be emptying out, but we’re not quite done yet. Jason Snell reminded us this Babylon 5 “movie” aired before the series finale, so we’re dutifully covering it now–and making Jason join us. He’s our very own Ian McShane. (We still like him, or he’d be our Martin Sheen.) 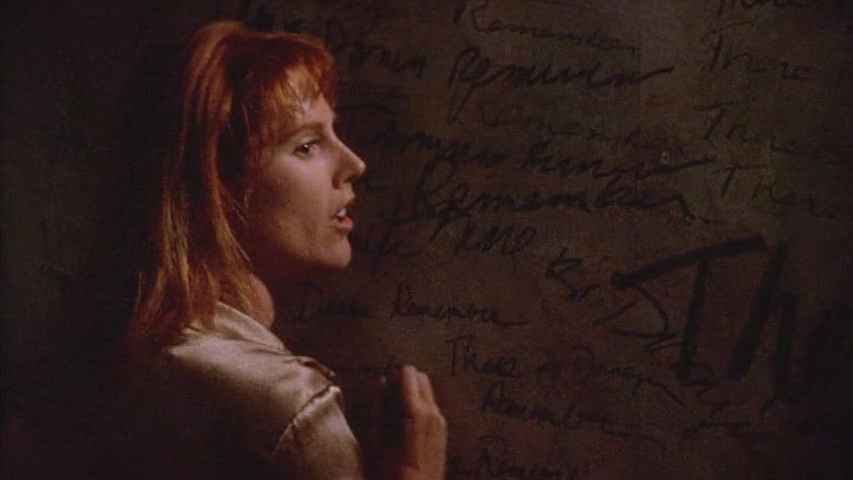 Creepy Cthulhu aliens from beyond Firstspace and Secondspace! This Untold Tale of Babylon 5 was produced after the fourth season when they had no hint there would be a fifth. Is this a better “movie” than “In the Beginning”? Does it actually fit into Season 4’s continuity? Where the deuce has Deuce been all this time? We answer all of your questions–except that last one. Next up: Season 5! 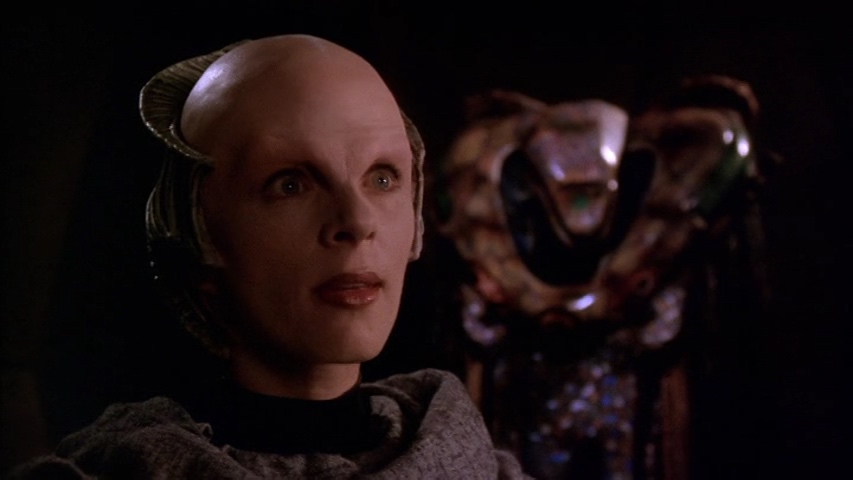 Four years into BABYLON 5, JMS took a mulligan with a brand new prequel movie that served as a pilot for the series’s relaunch on the TNT network! Is it a better beginning to B5 than the original pilot, “The Gathering”? Does it strain credibility to have our cast of characters interacting during the Earth-Minbari War, portrayed by actors who are not actually ten years younger? And why do we call it the Earth-Minbari war instead of the Human-Minbari war or the Earth-Minbar war? And why is Chip only now asking that question? Luckily we don’t distract our recurring guest Steven Schapansky with those last questions! 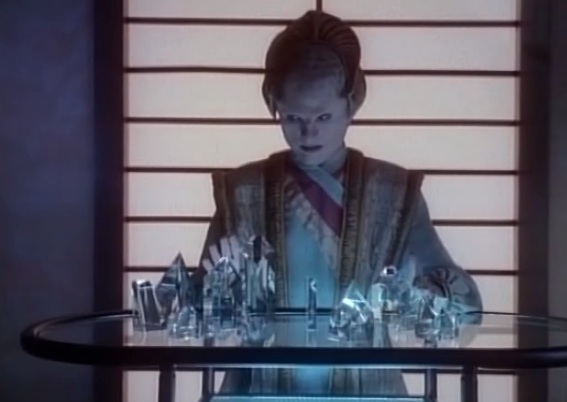 And so it REALLY begins! Erika watched BOTH the original edit and the TNT-funded producer’s cut! Shannon mourned the Gravity Rings! (She wasn’t alone.) That’s right, we’re officially starting the Audio Guide to Babylon 5 with the pilot movie, “The Gathering.”

“Holla at MURDER, SHE WROTE. Woo!”