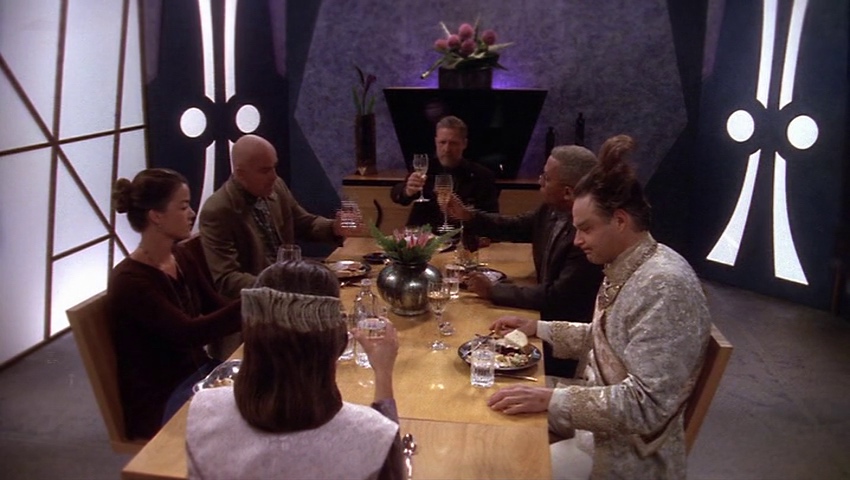 It’s the end, but the moment has been prepared for. Steven Schapansky joins us for the Babylon 5 finale. We’ll be back, after a good long hiatus, to cover the spinoff episodes and movies. Thank you so much for joining us on this journey. (This episode is dedicated to the memory of Kay Sudderth.)