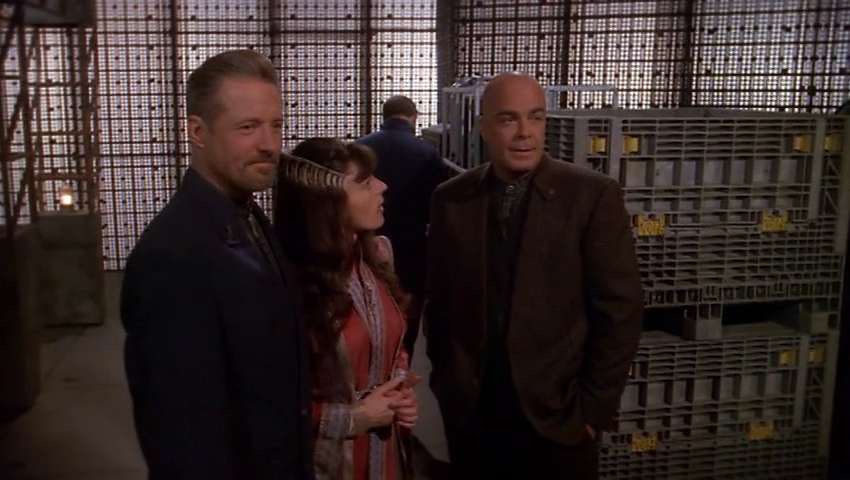 So many feels: a huge chunk of our cast reaches their points of departure and Babylon 5 approaches the fall of night. JMS’s endgame is in sight.